Packages to choose from
Services
SmallMediumLarge
We do the whole registration process, including the preparation of all needed documents, communication with state authorities and notaries
Incorporation
We provide a local contact person who speaks the language and communicates with authorities
Company contact person
You receive from us a legal address for your company, thus, no need to rent/buy a physical office
Legal address for 1 year
You do not need to visit this jurisdiction personally to incorporate - this will save time and money
Remote incorporation
We accompany you during the whole legal process for a successful incorporation
Notary services
We provide a local contact person who speaks the language and communicates with authorities
Company secretary
We will be able to identify nominee shareholders for you, in case you want to become completely anonymous
Nominee shareholder
If you want to be an unknown UBO, a nominee director service is useful. This director will only have limited access and powers, so the UBO will have full control on all levels.
Nominee director
We provide you with the complete accounting needed for this jurisdiction, including monthly and yearly statements
Accounting for 1 year
You grant us a power of attorney to carry out activities for you in the jurisdiction with different powers and terms of validity
Long-term POA
Authenticates the seals and signatures of your official company documents stating the rights and obligations of the entity's members or stakeholders of the company of any form of ownership in accordance with the laws of the jurisdiction
Apostille of documents
A specific amount of hours of legal support by local legal professionals you may use on demand
Additional legal support
We help you to open a corporate account that suits your business model
Corporate account
SHELF COMPANIES
Request
PRICE
GET QUOTEGET QUOTEGET QUOTE
How to start

Pay for the service using a suitable method3.

Receive a package with documents delivered to you6.

How long does it take to register a Company in New Zealand?

What are the steps to register a company in New Zealand?

The registration process of a company in Company Formation in New Zealand is very simple. The experts of LegalBison will assist you throughout every step of it:

How high are the corporate income tax in New Zealand?

Resident companies are assessable for both domestically and internationally-derived income.

What Double-tax treaties has New Zealand?

Currently, DTAs are being negotiated with Luxembourg, Portugal, Saudi Arabia, and Slovak Republic.

Documents to provide for company registration in New Zealand

Information needed to get company registration in New Zealand

What are the residential requirements in New Zealand?

It depends on your nationality. Since Australia is a major partner of New Zealand, its nationals can buy a real property there without any restrictions. For some other nationalities, if allowed, you may need a special authorization from the government, otherwise, you are not allowed to own at all but you can rent nonetheless.
If you are Australian citizen and permanent resident, you can enter New Zealand without a visa. If of different nationality, you need and may want an investor visa if you intend to eventually become a resident or an entrepreneur visa in order to be allowed entry.
As of late, New Zealand is heavily dependent on international trade that is why it is identified by the World Bank as the top country when it comes to ease of doing business. On the other hand, the bigger industries in New Zealand are agriculture, horticulture, forestry, mining, and fishing. 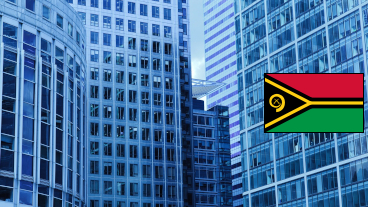 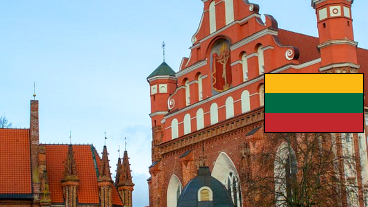 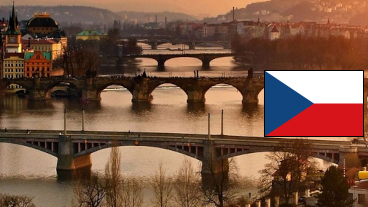 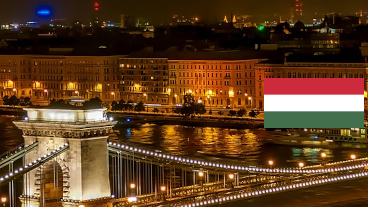 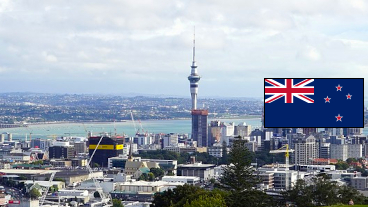 Company in New Zealand
from 2.000 €
More Info
Choose service first
Choose service first
Choose industry first
Contact us
Just fill out the contact form now and a professional will get back to you with a personalized offer as soon as possible!
X This website uses cookies to ensure you get the best experience on our website. By clicking or navigating the site, you agree to allow our collection of information through cookies. More info.